When it comes to adrenaline-pumping activities, it’s hard to beat bungee jumping.  The adrenaline rush that occurs when you jump off a bridge or suspended platform with only a  large elastic cord tied to your feet is hard to beat!  The feeling of fear and exhilaration as you plummet towards the earth is quite intense.

But what kind of music do bungee jumpers like?  Here are a few popular choices along with a few funny options that will make the jump even more fun.

Let’s start our list with a fun track that is perfectly suited to bungee jumping!  “Jump” by Jump is a a very popular track that went top 10 in many countries including the United States, Ireland, the UK, Australia, Canada, Switzerland and Italy.

Released in 1983, it is an energetic song that features a catchy keyboard line, huge drum sound, thumping bass, and insane guitar solo.  It’s hard to listen to this song without getting pumped up!  The best part about listening to “Jump” before bungee jumping is that it literally encourages you to jump in the lyrics:

Go ahead an’ jump (jump)

Go ahead and jump

This makes it a great choice for a first time bungee jumper looking for some last minute motivation.

Ride Of The Valkyries by Richard Wagner

Even if you aren’t particularly familiar with classical music, you will know this composition as soon as you hear the open bars.  It is one of the most widely-used pieces of classical music in the world of film and television.

Ride of the Valkyries is often used in movies when a battle is commencing or a character is about to perform a deed of great courage.  It is a rousing track, with soaring horns, loud percussion, and huge violins.  If this doesn’t get your blood pumping, nothing will!

This is another fun choice that will help you get your groove on as you stand on the platform.  Jump Jump is a rap song that was released in 1992 by the young hip-hop duo Kris Kross.  It was a global hit that made it into the top 10 in many countries including the United States, Germany, the UK, Australia, Norway, and France.  It’s hard not to love this track’s thumping bass line and clever lyrics.  A great track to inspire you to jump.

We Are The Champions by Queen

Queen’s We Are The Champions is a rock anthem that has been used for countless sports events and celebrations around the world.  With Freddy Mercury’s soaring vocals and huge guitar sound, it is an incredibly motivational song that will encourage you to take the leap off the bungee platform.

This classic rap track from the Beastie Boys is guaranteed to get the adrenaline pumping.   With a seriously badass straight-outta-Brooklyn vibe, chunky guitar sound, and an aggressive rapping style, it will make you feel ready to do something extreme.  Listen to Sabotage by the Beastie Boys.

The thumping distorted baseline and solid groove of Club Foot by Kasabian make it an excellent choice for bungee jumping.  Kasabian are an English rock band formed in the late 90s.  Club Foot is perhaps their best-known track, charting well in the UK and other European countries.

Lust for Life by Iggy Pop

Iggy Pop’s insane energy is captured in his famous track Lust For Life.  Recorded in 1977, this track remains one of the best-known punk songs in history.  The theme perfectly suits bungee jumping and will help you obtain the courage to make the big leap.

This is a powerful song that features a huge riff, some simple drumming and a big guitar solo in the middle.  Performed by the White Stripes, Seven Nation Army has been used in dozens of movies and extreme sports clips.  It will definitely help to get your blood pumping before the big jump! 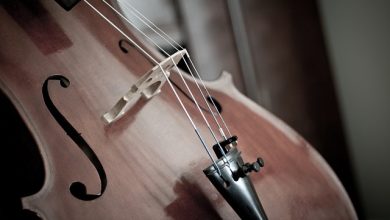 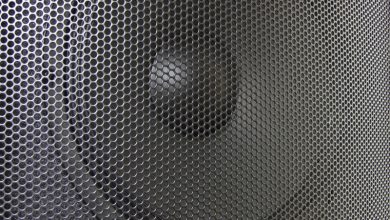 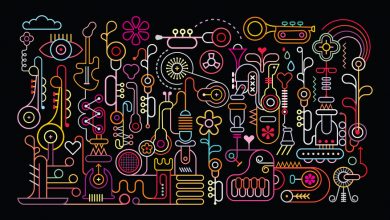 How Does The Music Industry Work? 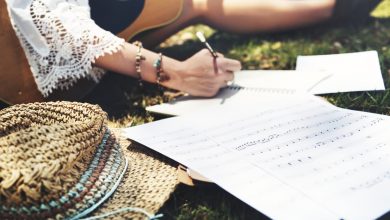 Submit Your Song Lyrics to The Talent Bank for Free Exposure