Anyone with a camera phone is a potential filmmaker these days, so if you’ve been tempted by the prospect of creating your own visual art, there’s no reason to delay any longer.

How to Learn Filmmaking

The sheer scope of filmmaking can sometimes be a daunting prospect, and the thought of having so much to learn may end up putting people off. It doesn’t have to be a painful process though, and there are a few simple ways to start.

The term “filmmaking” covers a whole host of different roles, and you may well be surprised by just how many people it takes to produce even the simplest of projects. 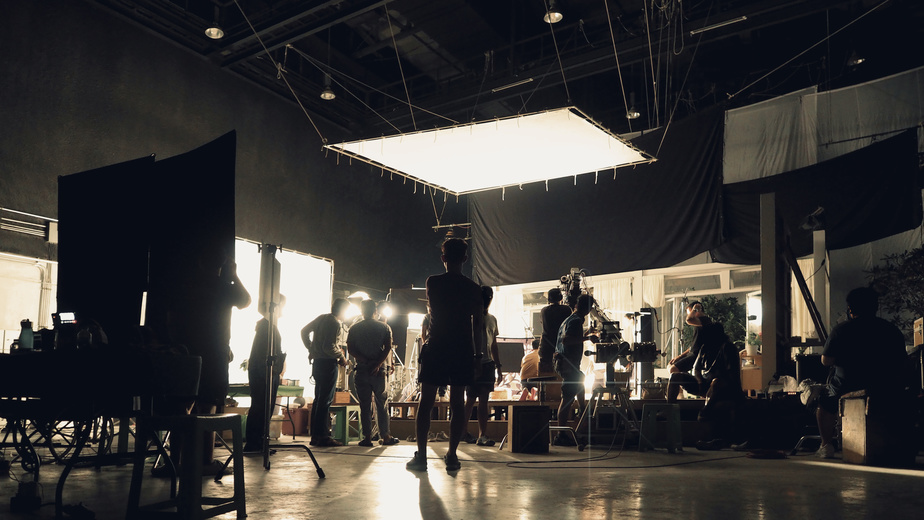 It isn’t just about the actors in front of the camera either; there’s a whole army working behind the scenes before, after and during the shoot, that plays a huge part in how the film turns out.  Below, explore the different roles and their significance.

The Technical Elements of Filmmaking

Filmmaking is so much more than just the actors in front of the camera. There are so many other elements to use when creating your vision, some of which you may have overlooked. 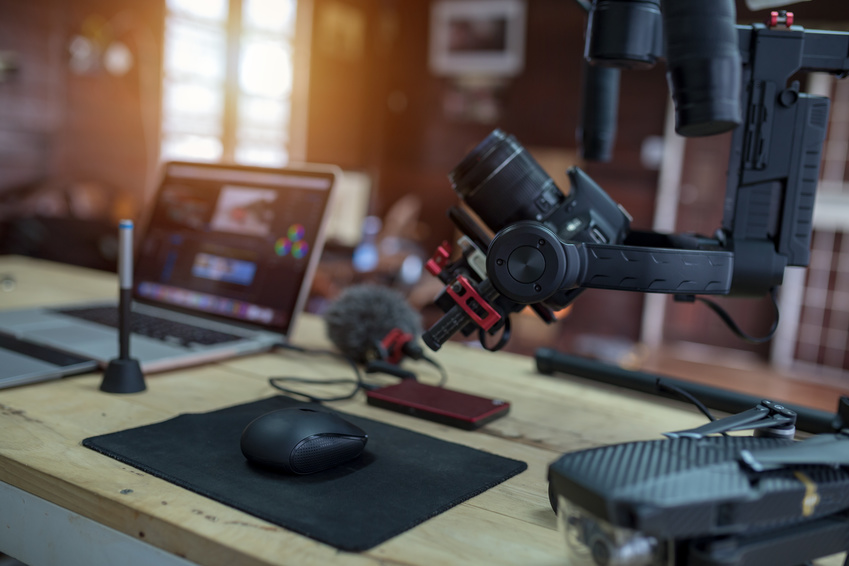 Picking the right camera for your project can mean a massive difference to the end product, so researching what camera you need before shooting is incredibly important. Cameras used for filmmaking generally fall into two categories: film and digital, with both having their pros and cons for use. 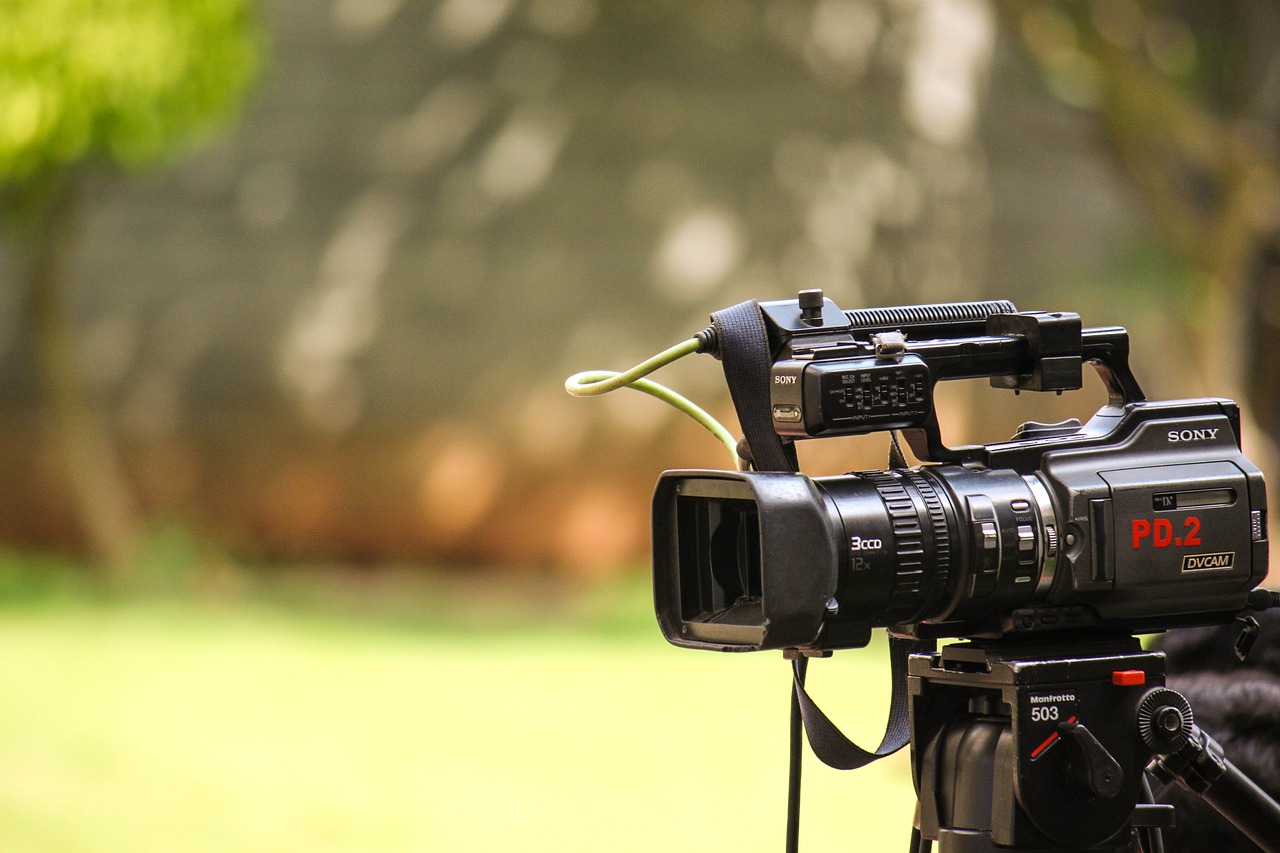 How to Get into Filmmaking

It can seem impossible to crack the film industry, but anything’s possible – if you’re willing to work for it.

Wherever you want to end up, you can get there by starting at the bottom as a production assistant or runner. A runner traditionally transports films from set to editing, but can also be used as an odd-job person on set. It might not seem like the most obvious path for someone who wants to be a scriptwriter, but it’s a great foot in the door for anyone who wants to work in film. Not only do you experience being on set, but you can also make contacts with people in the industry and learn a thing or two from those already in the positions you want.

It might not be your dream job, but when you’re starting out, it’s important to start building a portfolio of work to show future employees. The key is to try and say yes to everything, even if the project isn’t something you’re interested in, it all adds to your experience and helps build your skills. Creating short videos with friends might not make mega bucks, but it could help you get a foot in the door.

Most people in the film industry, unless they were very lucky, started off working for free. It might feel unfair, but the more experience you have, the sooner you’ll be qualified enough to land a paying job.

Whether it’s a screening, event or launch night, it’s essential to go to as many events as possible. Meeting people in the industry, building contacts and getting to know fellow filmmakers is essential when it comes to landing your first job. Speak to people, ask them questions, strike up relationships, and always underline how enthusiastic and keen you are to work. Like many industries, film is about who you know.

There are lots of well-respected amateur film competitions that are bursting with undiscovered talent. Many of those who have early wins go on to film success, and even if you don’t, it’s a great way to get your work seen by an audience, who will give you an honest critique about where you’re going wrong and right. For instance, Watersprite is a fantastic UK-run film festival and competition for young people.

SnapChat, Instagram, Facebook and YouTube are all avenues filmmakers can exploit to crack into the business. It’s the easiest way for an amateur filmmaker to get their work to an audience and build a following. It also makes your portfolio of work accessible to anyone who might be interested in hiring you.

Filmmaking is a creative, innovative and exciting art form that continues to develop and evolve – and there’s no sign of it slowing down. Once a closed off industry, technological advancements have opened it up to the public and given everyone the chance to become a filmmaker, even if just for an hour.

While we might be experimenting with video more than ever, it’s still one of the most competitive industries to crack, and at times success can seem out of reach. Getting into film is not impossible though, and for those who have ambitions to go all the way, with a little hard work, it’s well within your grasp.