Prose fiction is the most organic of writing styles, using a natural narrative inspired by how the world digests language – a colloquial take on fiction storytelling that is constantly evolving.

There are very few rules a prose fiction writer has to follow outside of the standard punctuation and grammar specifications and the type of language used in the narrative will differ depending on both the location and the time period in which it was written. The English language is constantly developing and changing and prose fiction writing reflects the most commonly seen words and speech styles that exist in the outside world.

Prose literature, by definition, is any piece of writing that is built upon a structure of sentences as opposed to poetic verse, meaning it’s an umbrella term used to describe many different written works. Prose fiction is categorized as imagined stories using natural language.

J.D. Salinger’s The Catcher in the Rye, Lolita by Vladimir Nabokov, George R. R. Martin’s A Game of Thrones and Animal Farm by George Orwell are all examples of prose fiction pieces. Many works of this genre, such as Animal Farm, were written in allegory formed to highlight and illustrate the current societal climate in a way that was easily understood by the general populous. It meets the human need to share information with a creative edge that allows stories to be passed down through generations while linking them to their place in time.

Each slice of history possesses its own unique fiction writing style, and even as centuries go by, prose fiction remains as a tangible souvenir. From the complexity of Shakespeare’s sonnets to today’s modern novels that are turned into movies, literature has always stood to reflect societies’ issues and emotions. Prose fiction offers the reader a glimpse into another world, delving into the pages of a book and becoming a part of someone else’s imagination, and by writing dialogue and narrative or formulating character personalities in a way that the reader is already familiar with, authors can create that connection to be forged quicker, stronger and deeper.

As the most common genre among the world audience everything from heavy novels to romantic movies fall into this category. Readers engage with literature for pleasure and entertainment and prose fiction is written with this in mind. Most fiction works make it easy for a reader to jump into a story, occupying the brain just the right amount to allow an escape, but without requiring an overly intensive attention span. Prose that incorporates natural dialogue allows a deeper level of understanding for the audience.

Many people have enjoyed a book that included a character whose personality or speech was remarkably similar to someone they know in real life. Perhaps you’ve read a piece where the protagonist thinks or feels in the same way you do – this is the beauty of prose fiction. While the story might not be based on fact, it’s certainly based upon how we as humans operate, and this lets the author get magnificently creative while building upon a foundation of commonly accepted and understood social conventions.

Modern cinematic writing can also be considered as prose fiction as it aids in the portrayal of believable storylines and characters. While both are different forms of media, the methods used in scriptwriting and those in novel or prose writing are akin to each other. Filmmaking was influenced by the centuries of literature that came before it, so the two mediums operate in a similar fashion.

In short, prose fiction is the most commonly produced and consumed commercial writing style that exists today, and it continues to develop, parallel to the natural speech and language of humans. 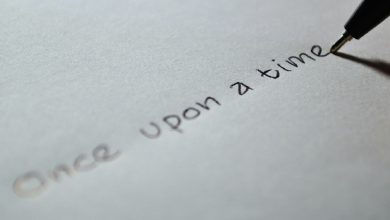 Submit Your Short Stories to The Talent Bank for Free Exposure 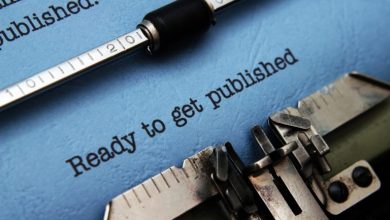 Steps to Getting a Book Published for the First Time 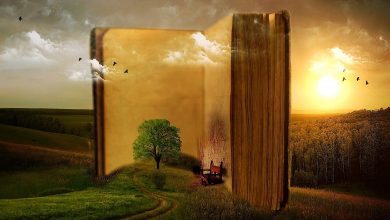 How To Write A Foreword For A Book 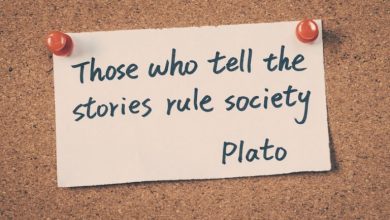 4 Of The Best Short Stories Which Were Made Into Films