The first Jumanji was released in 1995, and even though critics had mixed feeling about it, it was a great success. The production started with $65 million and grossed $263 million worldwide.

The story brings a viewer into a magical, slightly weird world, which makes this film a perfect choice for older kids as well as adults. Keep reading to discover where Jumanji and its sequels were filmed.

Where Was the Original Movie Filmed?

Scenes were mostly filmed in various locations in New England. The main place was Keene in New Hampshire. This city was a representation of the fictional town of Brantford and North Berwick. In the latest one, the Old Woolen Mill was used to present the Parrish Shoe Factory.

The Parrish house was the center of the action in the movie. It supposed to be the finest home in Brantford. Yet, it didn’t really exist. Filmmakers took some shots in Vancouver in British Columbia where the mock-up of the Parrish house was created.

The address of the mansion that a viewer can see in the movie is 1356 Jefferson Street. Yet, the truth is, it was just an empty facade built on a vacant lot. To be exact, this facade was standing on the lot with an address: 1438 Balfour Avenue, British Columbia. After filming, a real house was built there.

All the shoots in the interiors were done at Bridge Studios in British Colombia.

What About the Sequel?

In 2017, the follow-up of Jumanji was released. Jumanji: Welcome to the Jungle was a tribute to Robin Williams, who played the main role in the original movie.

The most important scenography for this sequel was Hawaii, with its Kualoa Ranch nature reserve.

Kualoa Ranch was a place where an outdoor set was created. It was the production headquarters. Here the scenes such as the motorcycle chase and the view at Jaguar Temple were filmed. It was also a spot in which the main characters discovered their powers and weaknesses.

Heeia Kea Jungle was a background for some minor scenes. Here Russel Van Pelt’s camp was located. The path to the jaguar was also filmed here.

Fans of the movie might remember a dangerous cliff edge. It was a set that was built in the parking lot, next to Waimea Falls.

The impressive treehouse, in which Alan Parrish lived while being trapped in Jumanji’s world, was a set that was built on the giant banyan tree near Kawela Bay. Nearby Turtle Bay was a place where the scene of finding the game was filmed.

While most of the shots were done in Hawaii, filmmakers had to transfer for a moment to Atlanta. Here the exterior of Alex’s house is located. You can find it at 1646 Friar Tuck Rd NE in the Ansley Park Sherwood Forest neighborhood.

Jumanji: The Next Level

After the success of the Jumanji: Welcome to the Jungle, producers decided on a another sequel.

Filming started at the beginning of 2019. It took place in Hawaii, New Mexico, Atlanta, Calgary, Algodones Dunes in California, and Fortress Mountain Resort.

Filmmakers say that the most complicated were scenes in the mountain when they had to transfer a hundred people. The communication from the outside world was limited as in many places there was no phone reception, and the weather conditions were challenging. 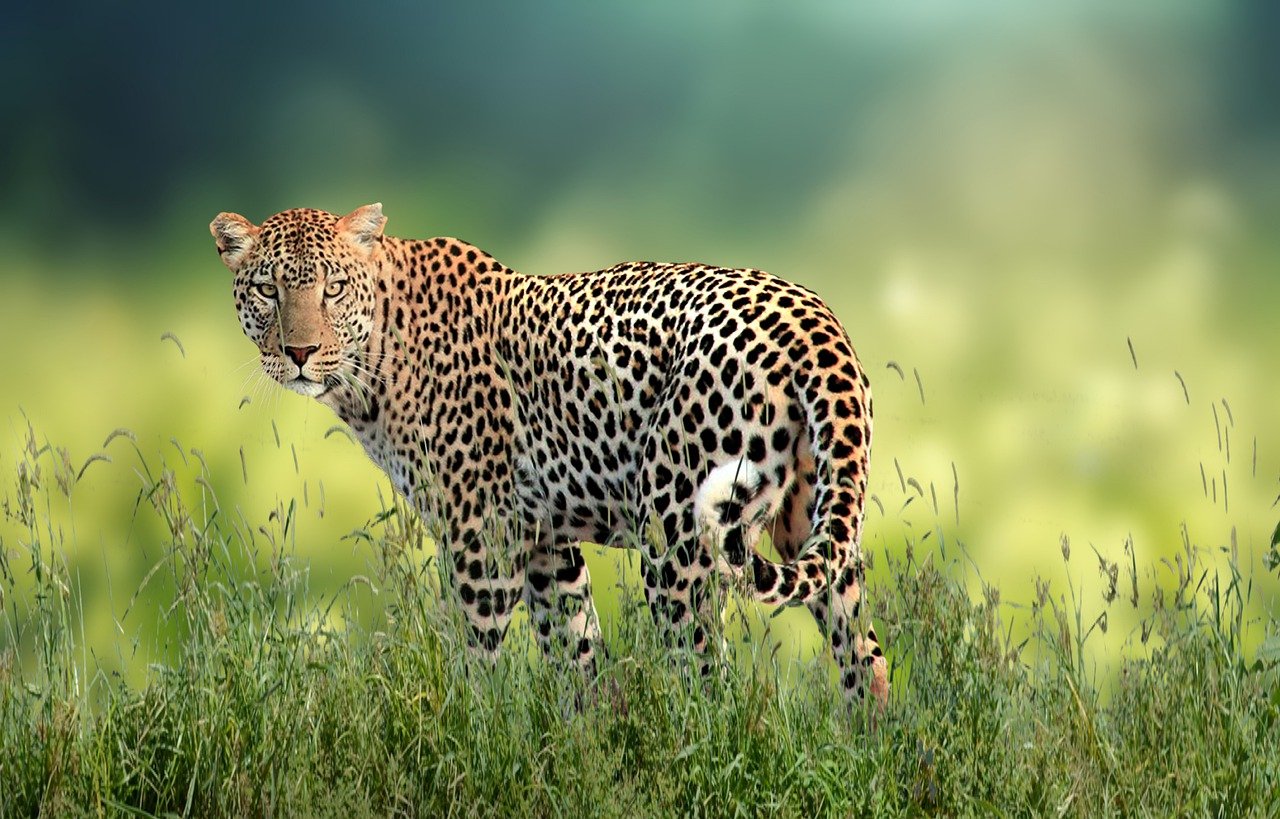 What Is Jumanji About?

The center of the story is a board game that has some supernatural powers. It releases the power of the jungle upon its players. No matter where they go, it is going to follow them.

Alan Parrish, one of the crucial characters, got trapped inside the game when he was playing it with his friend. Years later, Judy and Peter Shepherd, siblings, find the game. They decide to play and accidentally release Alan from the game. Then the trio decides to find Sarah, a friend with who Alan played his first game. Together, they try to resolve the game and reverse the damages it has caused.

You can expect a lot of action and wild animals that can impress you and take your breath away at the same moment.

The producer of Jumanji was Scott Kroopf and William Teitler. The screenplay was an effect of the work of Greg Taylor, Jim Strain, and Jonathan Hensleigh.

Kirsten Dunst played Judy Shepherd, and Bradley Pierce played her brother, Peter. Robin Williams was Alan Parish, and the friend of the main character, Sarah, was played by Bonnie Hunt.

From a family movie from 1995, where the special effects weren’t that spectacular, to the super production of action films, Jumanji proved that the story boosts the imaginations of adult and younger viewers.

Thanks to the great mind of creators and stunning locations they picked to show in the original version and its sequels, this franchise enjoys great success. There is no doubt that beautiful natural sceneries add magic to all parts of Jumanji.