The digital age has brought about a revolution in camera technology.

With the advent of the digital camera, it has become easier for most of us to get into photography and start taking great photographs.

Even better, we can now process and edit our photos with having to go near a darkroom or touch developing chemicals.

Of course, this freedom brings its own challenges, not the least of which is choosing a camera is best suited to your needs. Faced with a market that includes compact cameras, bridge cameras, compact system cameras and DSLRs, it’s easy to become confused.

And that’s before we mention things like sensor size, interchangeable lenses, depth of field, EVFs and articulating screens! 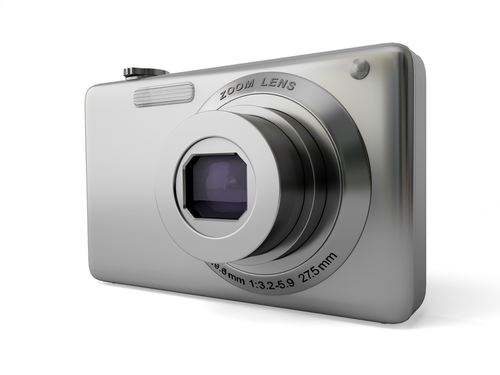 These started out as the digital equivalents of the pocket-sized instant cameras that were once so popular for taking snapshots.

However, like the Mini, some compact cameras have grown and grown…and then grown some more.

The reason for this is that manufacturers have continually expanded the feature set and ability of these cameras.

The features available can differ greatly between cameras, but as a general rule more expensive cameras will have more features than cheaper models.

Of course, automatic modes are available for those of us who just want to take a photograph and aren’t too worried about the technicalities.

Some compact cameras come with a built-in Electronic Viewfinder (usually abbreviated to ‘EVF’).The advantage of having an EVF is that you can compose photographs by holding the EVF up to your eye, rather than by holding the camera at arm’s length and using the LCD screen to compose your photograph.

The image quality offered by compact cameras isn’t necessarily a major improvement over that of a good smartphone.

Although compact cameras usually offer optical zoom (which, unlike digital zoom, doesn’t degrade the image quality when used), the zoom range (also  known as the focal range) can be quite limited on some older or less expensive models. 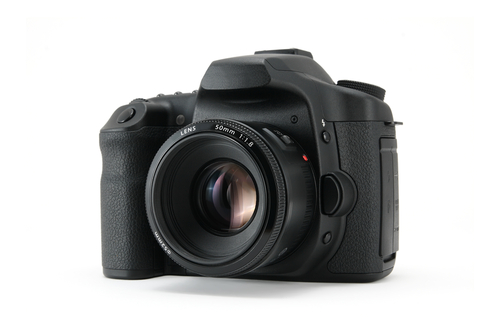 What, you may ask, is a bridge camera? Well, the hint’s in the name: it’s basically a camera that bridges the gap between compact cameras and DSLRs.

A typical bridge camera is bigger and bulkier than a compact camera, is consequently easier to hold steady, has a lens that offers a usefully large focal range, a built-in flash and an EVF.

As with every type of camera, specifications can vary quite a lot even between models in the same range.

Bridge cameras tend to have fairly small sensors, and their image quality is usually quite similar to that of compact cameras.

However, the advantages they have in terms of ease of handling, zoom range and (if fitted) an EVF are worth the extra cost. 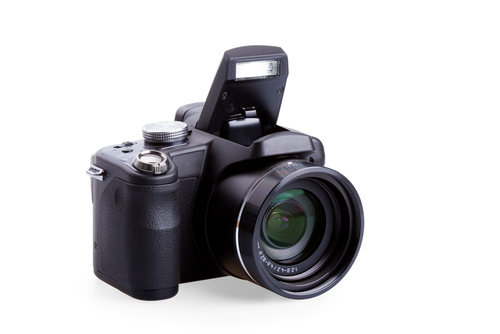 Let’s start with size: CSCs are usually bigger than compact and bridge cameras.

But that’s fine, because not only are they easier to hold, they’re generally a lot more powerful.

CSCs are fitted with lens mounts that, unlike compact and bridge cameras, allow a variety of different lengths and types of lenses to be fitted. This means that lenses designed for a specific role can be used rather than the one-size-fits-all approach taken by CSC and bridge cameras.

And that, in turn, makes higher quality images possible. Most CSCs are sold with a general purpose lens as part of a kit, but other lenses (mostly of higher quality than the ‘kit’ lens) can be purchased separately.

By purchasing extra lenses and other accessories (such as flashguns), it’s possible to build up an impressive camera kit over time, albeit at a cost.

The sensors fitted to CSCs are usually larger than those found on compact and bridge cameras.  This enables them to perform better in low-light situations as well as offering the photographer the ability to use depth of field (the portion of a photograph that is in sharp focus) as a creative option.

Being able to control how much of an image is in focus is a powerful creative tool that’s used in both photography and filmmaking. As a rule, the larger the sensor, the more control the camera offers over depth of field.

Many CSCs have built-in EVFs. Most offer a wide range of manual control options and have the ability to record good quality video and sound. Indeed, some CSCs (such as the Panasonic GH4 and Sony A7S) are optimised for this.

Most CSCs have articulating LCD screens, which makes it easier to take photographs that require the camera to be held at awkward angles. 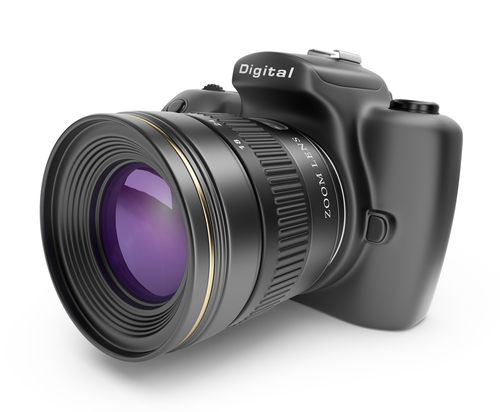 Crop sensor DSLRs are mostly aimed at enthusiast and semi-professional photographers, although they are capable of producing professional quality results.

Larger and heavier than CSCs, they have reasonably large sensors and (with one or two exceptions) articulating LCD screens.

Like CSCs, they can accept a variety of lenses and are often sold with a lens as part of a kit. They also offer good video and sound recording abilities.  Unlike CSCs, DSLRs come with optical rather than electronic viewfinders.

Thanks to their relatively large sensors, low light performance and control over depth of field is good, though not on a par with their full-frame equivalents.

Build quality in cheaper crop-sensor DSLRs can be plasticky but the more expensive models are built to a high standard.

Their autofocus performance varies from model to model, but is generally superior to that of CSCs. As you would expect, DSLRs offer a lot of manual control options, but automatic modes are available for use by   less experienced photographers.

The Canon 7D (now available in mark II form) has acquired a strong reputation as a sports and wildlife camera, thanks to its good autofocus performance and ability to shoot high quality images at  high speed.

Full-frame DSLRs have larger sensors than their crop-sensor brethren. This gives them excellent  low-light performance as well as generally superior image quality.

Another consequence of their sensor size is that they are capable of taking photographs (and videos) in which the depth of field is very shallow. Both of these features offer more creative flexibility to the serious photographer and filmmaker.

Most full-frame DSLRs have fixed LCD screens and, as such, lose a little of their smaller brothers’ facility to frame photographs at difficult angles. Many also omit the built-in flashguns that are generally fitted to crop-sensor DSLRs.

As befits their top of the range status, the build quality of full-frame DSLRs is generally superb. This also tends to be true of their autofocus performance, although it’s worth bearing in mind that budget full-frame DSLRs may have a lower specification (sensor size excepted) than some high-spec crop sensor DSLRs.

Casual photographers with little or no interest in taking up photography for a hobby or a living may be able to get by with the camera on their smartphone.

Professional level photographers and serious amateurs will usually gravitate towards full-frame DSLRs because of their superior image quality. Of course, this comes at a price.

As the saying goes: you pays your money and you takes your choice….. 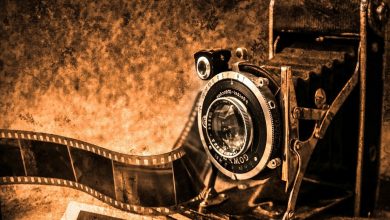 How Old is Photography? 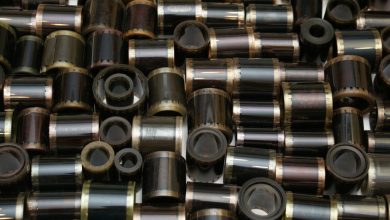 What Is Polyester Film? 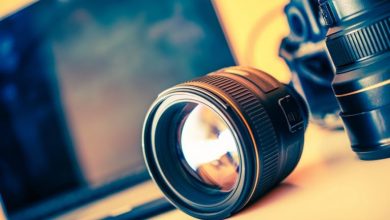 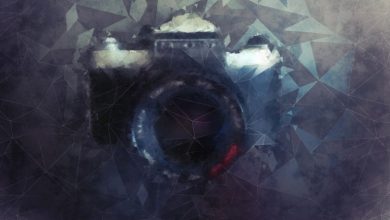