Jeepers Creepers was a box office success. Made for only $10 million, it brought in $59 million of profit. This creepy story thrilled many people. Keep reading to learn a bit more about this production and discover where this horror film franchise was filmed.

Where Was Jeepers Creepers Filmed?

The first scene of Jeepers Creepers was shot in Florida. The SW 180th Avenue Road that opens the movie is known as Tiger Trail. The same road was used by filmmakers to shoot the scene at night in which The Creeper kills two policemen. To make it spookier, the director asked local homeowners to remove their mailboxes for the time of filming.

You might not believe it, but one of the scenes was filmed on one of the most beautiful horse farms in Ocala. The church where The Creeper put the body in the pipe was located there. After the premiere of the movie, it became a popular attraction for fans. Unfortunately, arsonists burned down the church the year after the movie was filmed.

The last scene of Jeepers Creepers was filmed at White’s Meat Packing Plant, which was abandoned. Only the essential crew members went to this super spooky place. They needed to vamp up the place a bit, and they did it very well. Although, after filming, the place was totally demolished and redeveloped.

If you watched the movie, you must remember the cat lady, played by Eileen Brennen. Her house was a residential building in Lake Country, Florida.

Reddick High School and its gym were turned into the police station in the movie.

Do you remember the creepiest scene with the wall of bodies of the victims hunted down by the Creeper? Who could forget… The moviemakers created it in a warehouse.

The “Opper’s Diner” was a place from which the film’s characters called the police. It was a set built in Lake Panasoffkee. The name is a reference to the movie’s producer, Barry Opper.

All locations that Jeepers Creepers was filmed in were exposed to heavy heat. As the crew had to work during the summer, it was very hard to make this movie.

As the budget of the movie wasn’t high, the crew decided to use the art department’s cafeteria to shoot scenes in the house of Jezelle.

What About Jeepers Creepers 2?

The sequel was mostly filmed on the road. Filmmakers used the area around Ocala, Florida. Tiger Trails was once again an important scenery for this horror.

While the film crew mostly shot the previous movies in Florida, the filmmakers decided to make the third part in another place. The first plan was to shoot in Canada. Yet, the final decision was Louisiana as it more closely replicates the Florida settings. 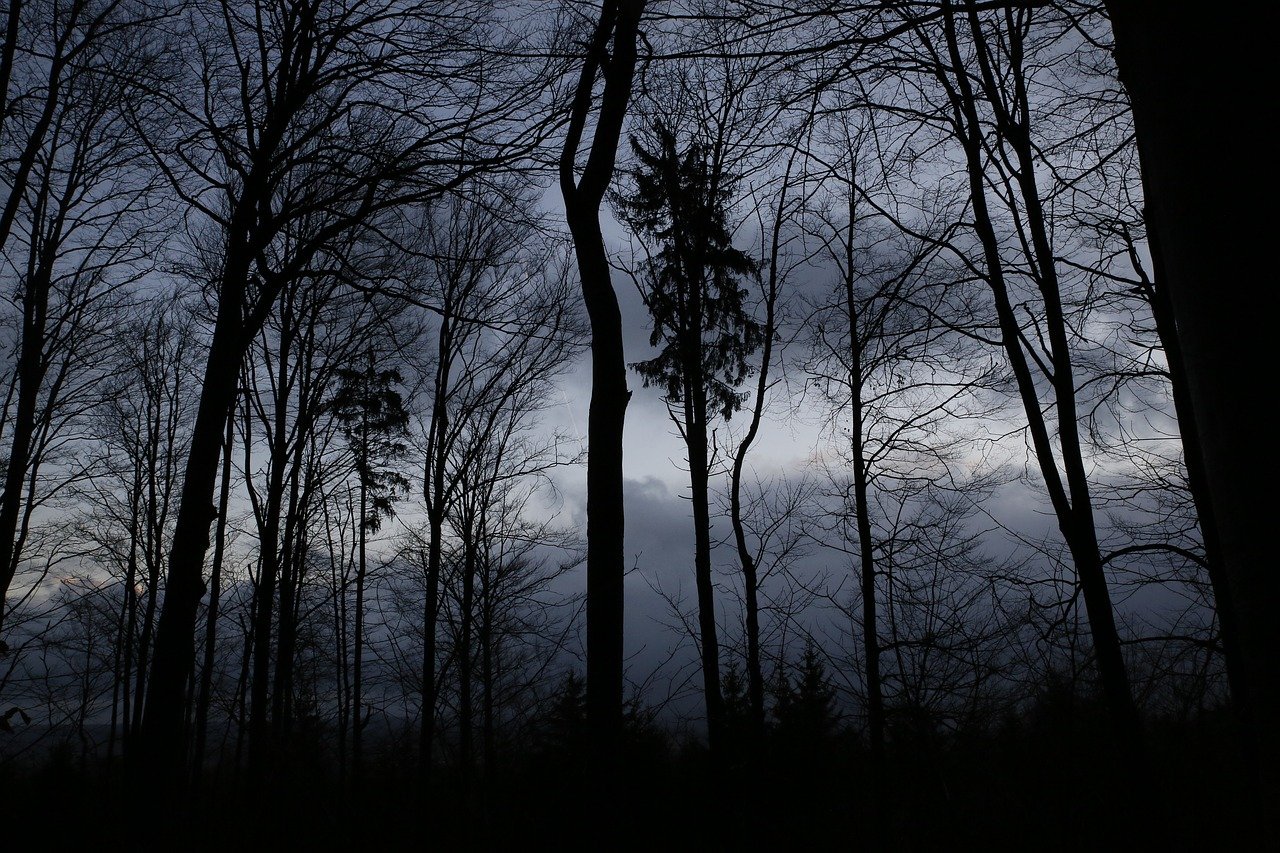 What Is Jeepers Creepers About?

The main character of the story is the Creeper. It’s an ancient demon who feeds on humans. It attacks every 23rd spring for 23 days to get organs from humans and replace its own damaged ones with fresh ones.

Was Jeepers Creepers Inspired by a Real Story?

Some people believe that this horror was inspired by a 1990 Michigan murderer, Dennis DePue. According to a few critics, the whole story is a loose interpretation of the police manhunt of DePue. DePue was a high school counselor that vanished after murdering his wife, Marylin. He left her body near an abandoned church. Yet, there were witnesses, Ray and Marie Thornton, who were brother and sister.

After a lengthy chase, DePue killed himself after being involved in a shootout with police in Mississippi.

In 1991, an episode of a documentary series Unsolved Mysteries was dedicated to Dennis DePue. Some fans see a clear resemblance of the episode to the opening scene in Jeepers Creepers. The similarity can be seen in two young people who drive the open road. They play license-plate name games. Then, a mysterious vehicle pursues them.

The main difference is that the vehicle in the movie is an old truck, while in “Unsolved Mysteries” it was a van. Instead of the creepy church in Jeepers Creepers, the building was an abandoned school.

Victor Salva is the director of all the Jeepers Creepers movies. The main role was played by Jonathan Breck.

Brad Parker designed the look of the Creeper. The costume was executed by Brian Penikas. He used his company Makeup and Monsters to realize the project.

Charles Garcia was responsible for designing the wings, and they were digitally rendered by Buddy Gheen, Scott Ramsey, and Bob Morgenroth.

Even The Creeper’s truck used on-screen was an artistic creation. The Chevy COE from 1941 with all the details was entirely executed by production designer Steven Legler. As it was junk, it made the filming even more complicated. The exhaust system was broken, so after every take, the truck’s door had to be opened to let out the smoke.

Even though there was a low budget, the creators of Jeepers Creepers did a great job. The original film was released in 2001, introducing The Creeper to the world. As proof that the public was happily spooked by the character, there are two sequels of this franchise. Unfortunately, the criminal record of Victor Salva, the director, influences the success of the last part of Jeepers Creepers.

The places in which this movie was filmed were carefully picked, and even when you know their location, they still seem to be very spooky.