Art comes in many different forms and as the technology world evolves, so does the world of art.

Digital art is art that is created with the aid of a computer. Although some critics may argue that art created on a computer is not real art as there can be infinite copies of a piece, it is widely accepted as art because creativity still has to be present.

Of course, computers are used to create art for commercial purposes, such as advertising and cartoon shows, but there are also a number of renowned pieces that have been created using the assistance of computers that can stand proud within any art gallery.

Joseph Nechvatal is an art theoretician who is renowned for this his Computer-assisted painting, often created using custom-made computer viruses.

Nechvatal’s work included ‘The Computer Virus Project,’ an artistic experiment that paired computer viruses and animation while he was an artist in-residence at the Louis Pasteur Atellier in Arbois between 1991 and 1993.

He then went on to collaborate with programmer Stephane Sikora in 2002 he created ‘Computer Virus II’ which drew inspiration from John Horton Conway and John von Neumann. 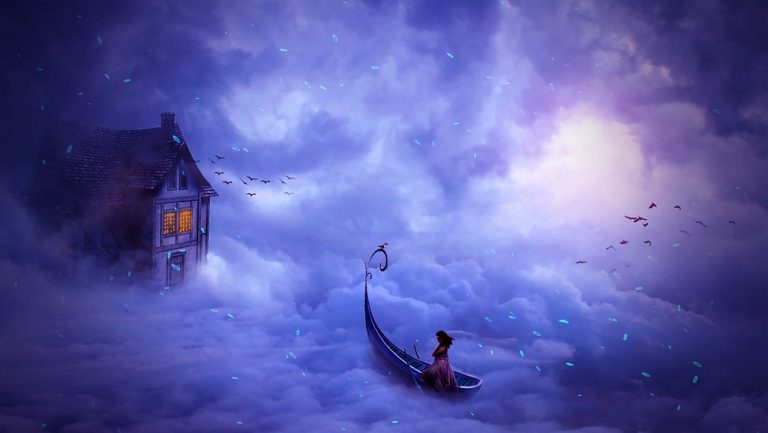 Another notable piece in the world of digital art is ‘Mona/Leo.’ Created by American artist, Lillian F. Schwartz, the piece used computers to manipulate the Mona Lisa and a self-portrait of Leonardo Da Vinci. The piece was created to highlight the facial similarity between the painting and Da Vinci’s self-portrait.

A similar experiment undertaken by Schwartz was a 3D computer-generated model of Da Vinci’s famous ‘Last Supper’ piece. The model showed that the perspective lines match up with the refectory of Santa Maria delle Grazie in Milan, the location of the ‘Last Supper.’

Other works created by computer are the works of Michael Demers, an American born media artist and educator. His first piece was actually web-based, entitled ‘Color Field Paintings.’ Visitors would visit a website and be introduced to a series of web browsers, each assigned a different colour. The work is effectively a tribute to the style of abstract painting that was popular in America during the 1940s and 1950s.

A further tribute created by Demers was ‘The Ghost of Vannevar Bush Attacked My Server,’ which was a further browser-based piece that paid tribute to famous science administrator Vannevar Bush by displaying him using binary code.

Despite some resistance, digital art has become an accepted outlet for art and inspiration, allowing for more in-depth thought-provoking pieces that take inspiration from days of old, as well as more modern technological advancements.

Works aren’t just limited to a computer screen, as virtual reality and 3D printing becomes more prevalent, so does the art it inspires.

This allows artists to create masterpieces that can be explored in real-time, or a sculpture that can be designed on a computer and given life using a number of different materials, all with a click of a button.

While it may be quicker to produce a work of art in the modern age, it doesn’t mean it is any less inspiring when compared to the more mature counterparts.