Thus, concept art plays a significant role in the production process. Your ability to express your emotions, feelings, ideas, etc. in the form of animation is in the simplest form a mixture of concept art and animation. Growth in technology has made it possible for artists nowadays to improve their approach to making art. Incorporating arts and animation is just one of such improvements.

In arts, the artist never knows the end product from the onset. The entire process is a creative journey with no definitive end – this is what makes the artistic process so exciting.

What Is Concept Art?

In mathematics lessons, the instructor always insists on the working rather than just a stand-alone answer. The answer will earn you the full marks, but the working/process is vital to achieving the solution. In the field of art, the answer is the final product while concept art is the working.

Before you are impressed by a given video game, animation, advert or film, there is a lot of work that the artist has done behind the scenes to achieve such an impressive product. Concept art is the visual development of an illustration, the initial design that is used to build the look and feel of a project. The project could be an animation, video game or any film.

The concept artist will use the story and characters to build the basic impression that will be used as a guideline to the entire project. The primary goal of concept art is to communicate the visual representation of an idea, design, mood and emotions for a given animated film or game before it is put into the final product.

Importance of Concept Art in Animation 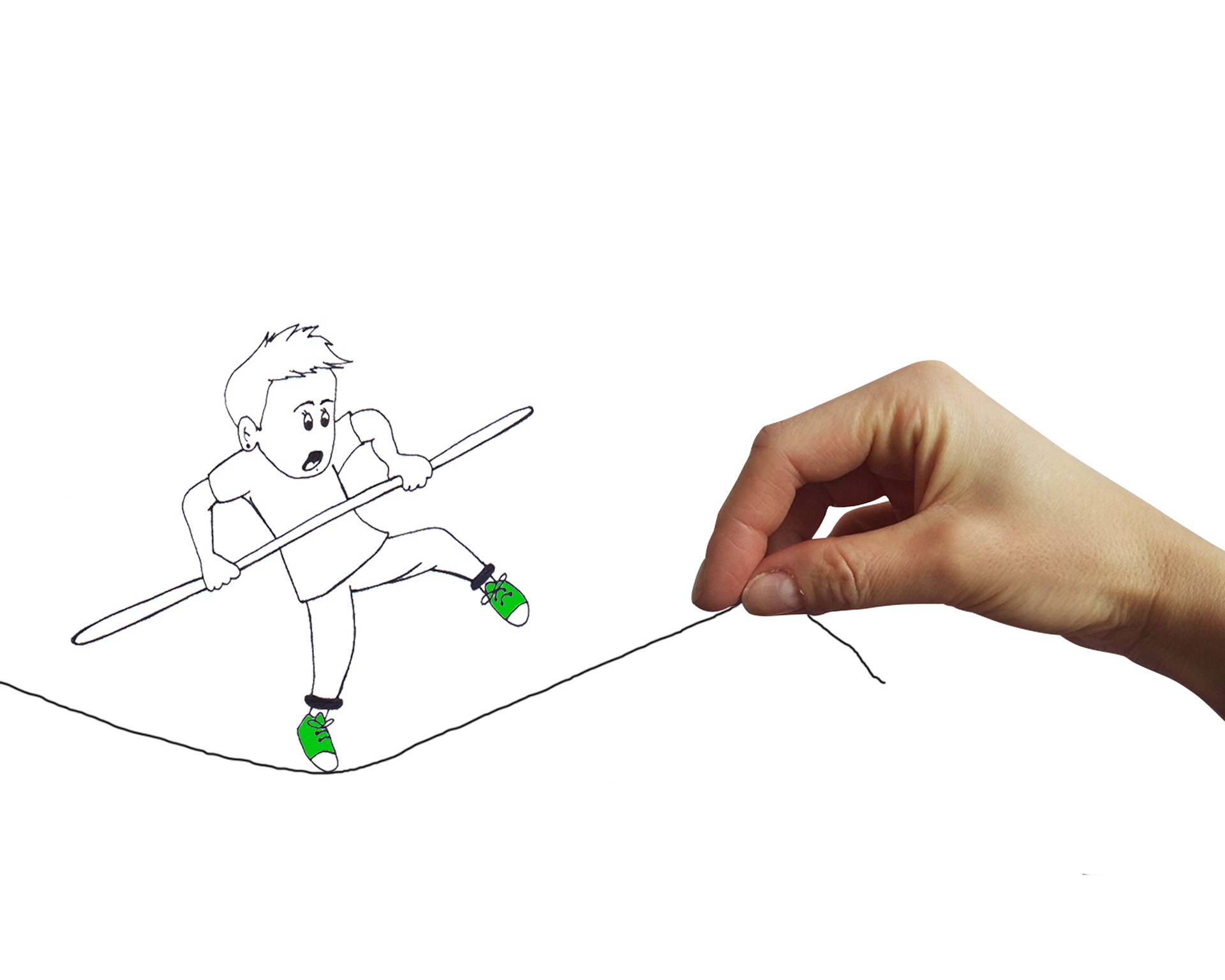 Animations are widely used in the art industry in the creation of modern games, movies and also advertisements. With modern technology, communicating with a visual representation has been made possible, and concept art is the backbone to this fact. Concept art is an iterative process where the artist may try some options until the most desirable design is achieved. When making an animation, concept design is not only used to develop the work but also as a measure of progress by the project managers.

The artist will first develop a rough sketch and once approved by the project managers, he/she will use available software like 3D modellers or illustrators to convert it into a more accurate visual. In any animation, concept art accomplishes a lot with just simple graphics. It gives the feel of the period or the environment and depicts the next step of the development process to know exactly what is being created.

Concept art is significant in making animations as it gives life to the creatures, every character, buildings, objects and the environment in the animation. The ideas are improved over and over until the producer is impressed with the design.

In this form of art, the artist can create unique characters and features and bring virtual objects into reality. Every amazing scene, characters, objects and environment you see on the final product, starts off as an idea and it is concept art that brings the idea to reality.

It involves mood shots and detailed schematics of a prop, object or a character to reduce the margin of error in animation production thus reducing cost and time.

Concept art is different from illustration. While concept art quickly explores the ideas and conveys them most effectively, illustration, on the other hand, creates a highly polished product.

This refers to the fundamental units of a visual design which create its structure and communicates the visual messages. Of course, this involves the line, colour, direction, value, texture, shape, distance and size. They are the materials from which the visual designs are made. 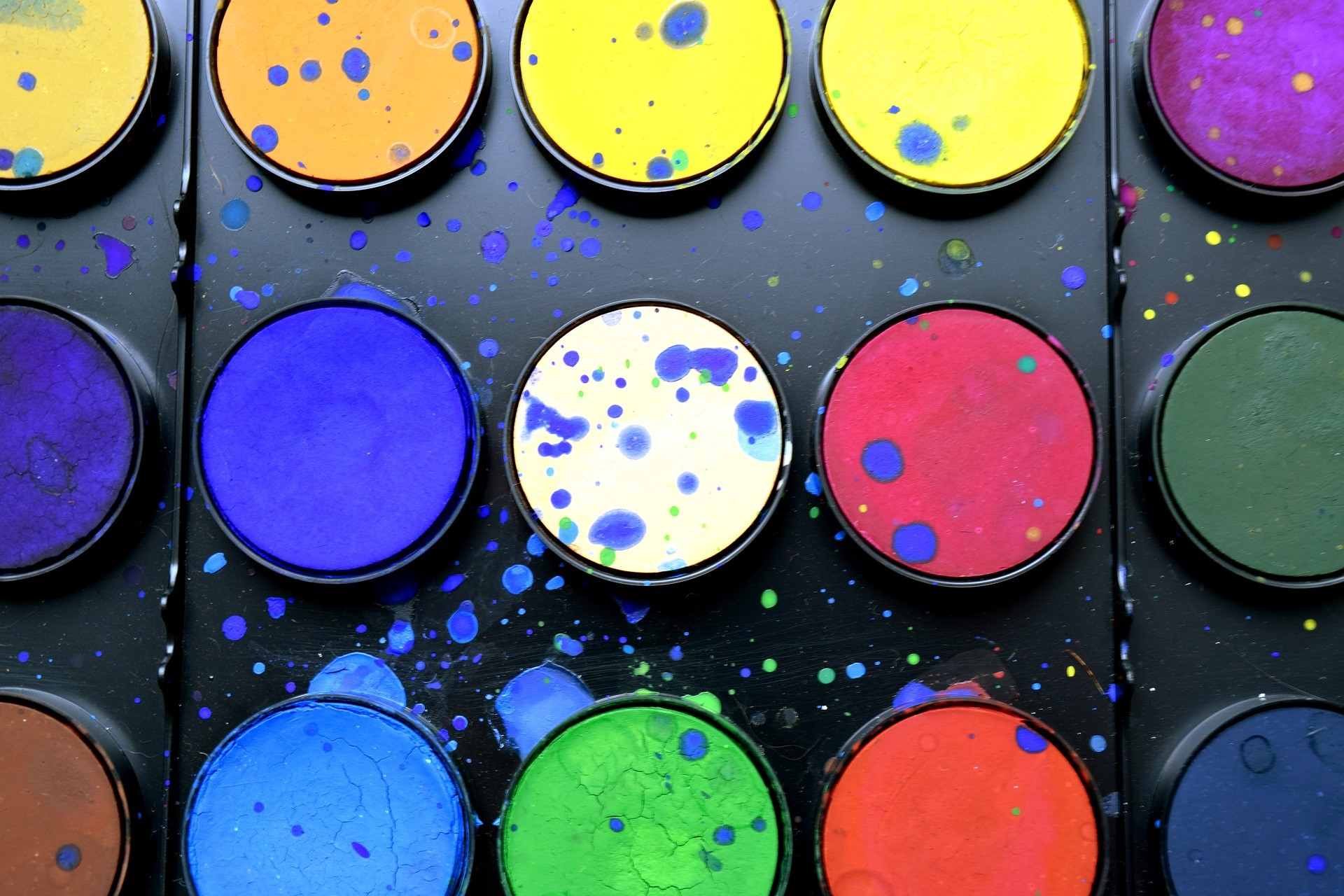 The colour helps in the organisation to develop a certain colouration strategy to be used throughout the project. Colour is used to emphasise a different section of the artwork. The choice of hues can also change the meaning within a given cultural context.

Concept art covers the central story theme, you can create a product on fantasy world or science fiction among others.

Concept art has embraced modern technology – digital technology to create amazing arts. Raster graphics editors are widely used for digital painting as well as the use of graphic tablets to make the project more efficient and quicker. There are also dozens of software that are used in concept art including modern paint software that enables blending of colours. Popular and the most used software are Photoshop, Corel Painter, Illustrator, 3D sketches and many more 3D modelling software.

Concept art is, therefore, a fundamental process while collaborating with an animation studio as it determines whether the final product will be a hit or miss. In that regard, the importance of getting a balance between animation and concept art cannot be overemphasized. Of course, if you want the best results in your animation, then the application of concept art should be a no-brainer.